The shooting rampage earlier this month at Marjory Stoneman Douglas High School put renewed focus on the firearms manufacturing industry – which, along with ammunitions production, accounts for an estimated $17 billion in revenue.

Thousands of students – with those from Parkland, Florida leading the way – have staged walk-outs across the nation to protest the firearms industry, the NRA, and industry’s bought-off politicians. It’s starting to feel like it could be some sort of turning point.

Even corporations are feeling the heat over their ties to the firearms industry. A slew of corporate have already ended partnerships with the NRA due to public pressure – United Airlines, Delta Airlines, MetLife, and First National Bank of Omaha among them. Dick’s Sporting Goods, a major firearms retailer, has just announced that it is halting all sales of automatic weapons, and both Dick’s and Walmart are raising their minimum age to 21 for all gun buyers.

BlackStone, the powerful private equity firm headed by billionaire Trump ally Stephen Schwarzman, even put out an urgent request to the funds it invests with to “detail their ownership in companies that make or sell guns,” according to the Wall Street Journal.

As the Parkland students and others think through questions of strategy, tactics,and targets, it’s worth reflecting on who holds power in – and who profits from – the firearms industry. Who are the billionaires and multi-millionaires that are profiting most off of gun sales in the US? Who are the executives and investors? Who holds power over the decisions that are made within the industry?

While a lot of focus has been on the NRA, these other corporations and individuals hold a lot of power over the firearms industry. If banks, investors, and retailers felt strongly that the decisions of gun companies were hurting their owns brands, they could exert a lot of leverage – the threat of pulling their credit arrangements and investment stakes, or limiting or ending gun sales – to force change.

Understanding the powerful figures behind the gun industry helps provide a potential path for challenging it. We put together a list to help readers make sense of the different players who are profiting from firearms sales in the US.

The top executives of the major companies that make guns are the most obvious profiteers. Here are the CEOs of the top US gun manufacturers:

A wide range of retailers sell firearms, including assault-style weapons. One major player in the gun retail industry is Johnny Morris, CEO of Bass Pro. Morris, who founded and oversees the Bass Pro retail empire, is worth an estimated $4.3 billion. 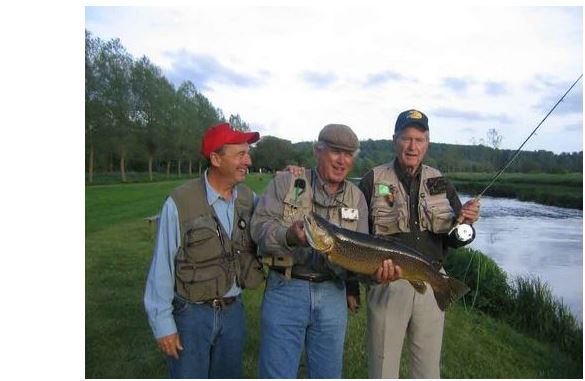 But unlike Bass Pro, WalMart and Dick’s have both stopped selling assault rifles (WalMart did so in 2015), and both are now raising the age to 21 for its gun buyers. It will be interesting to see if Bass Pro responds to the pressure to do the same.

Gun manufacturers and retailers couldn’t exist on the scale that they do without the backing of major banks. Wall Street CEOs like Jamie Dimon, Lloyd Blankfein, and others are tied to – and profiting from – the firearms industry.

Banks that offer lines of credit to major firearms companies include:

Another group of firearms profiteers are billionaire hedge fund managers. One example is Stephen Feinberg, the CEO of Cerberus Capital, a hedge fund that manages around $30 billion in assets.

Cerberus owns Remington Outdoors, the second biggest US gun manufacturer. Remington recently filed for bankruptcy and is being restructured, but Cerberus still controls it. In the process of the company’s restructuring, its creditors will become owners – these include Franklin Templeton Investments and JPMorgan Chase Asset Management. As the restructuring moves forward, it will be interesting to see who ends up buying stakes in Cerberus and what direction they take the company related to its production of assault rifles.

Feinberg is worth around $1.6 billion. He’s been a big donor to the NRA, and, as a long profile of him in New York Magazine shows, he has long been enamoured with firearms. Feinberg is also close to Donald Trump. He was a member of Trump’s Economic Advisory Council (which disbanded amidst the controversy surrounding Trump’s sympathetic remarks for white supremacists after Charlottesville). Feinberg also gave $678,800 to Trump at a fundraiser.

Cerberus owns DynCorp, a major defense contractor. Trump Chief of Staff John Kelly was a paid $166,000 a year to serve as an “advisor” to the company before he entered in the administration. Major pension funds also invest through with Cerberus – for example, the California State Teachers’ Retirement System and the Florida State Board of Administration – and college endowments.

Feinberg and Cerberus also own chunks of major companies that millions of people shop from – including Avon, Staples, and Albertsons. 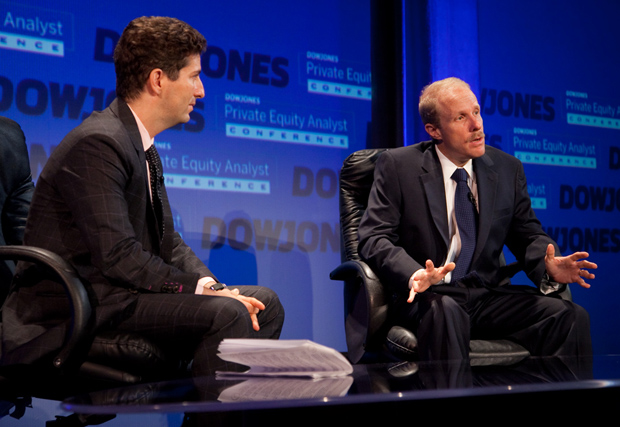 Another hedge fund manager who has profited off the firearms industry is Paul Singer, the head of Elliott Management, which manages $33 billion in assets. Singer himself is worth around $2.8 billion. Singer and Elliott Management at one point owned 6 million shares of gun retailer Cabela – they held over 11% of the company in late 2015. After Singer pressured Cabela to sell itself to rival gun retailer Bass Pro, Singer sold a chunk of its shares, profiting to to the tune of $90 million.

Other hedge funds remain invested in the gun industry. For example, Renaissance Technologies – which until recently was headed up by Trump and Breitbart benefactor Robert Mercer – owns about 1.19% (around $11.5 million) of Sturm Ruger. Point72 Asset Management – run by Steven Cohen, who until this month had been banned for two years from running hedge funds due to insider trading that went on in SAC Capital, his old firm – owns about 1.8% (around $12.4 million) of American Outdoor Brands and about 0.54% (around $5.2 million) of Sturm Ruger.

Another group that profits from the gun industry are the high-powered asset managers that invest trillions of dollars into hundreds of companies through a range of funds. Hundreds of thousands of people and institutions do business with these firms, and they are often some of the largest beneficial owners of publicly-traded companies – indeed, they own a stake in almost everything. They have a lot of leverage if they choose to use it.

Some CEOs of huge money managers invested in gun manufacturers and retailers include: 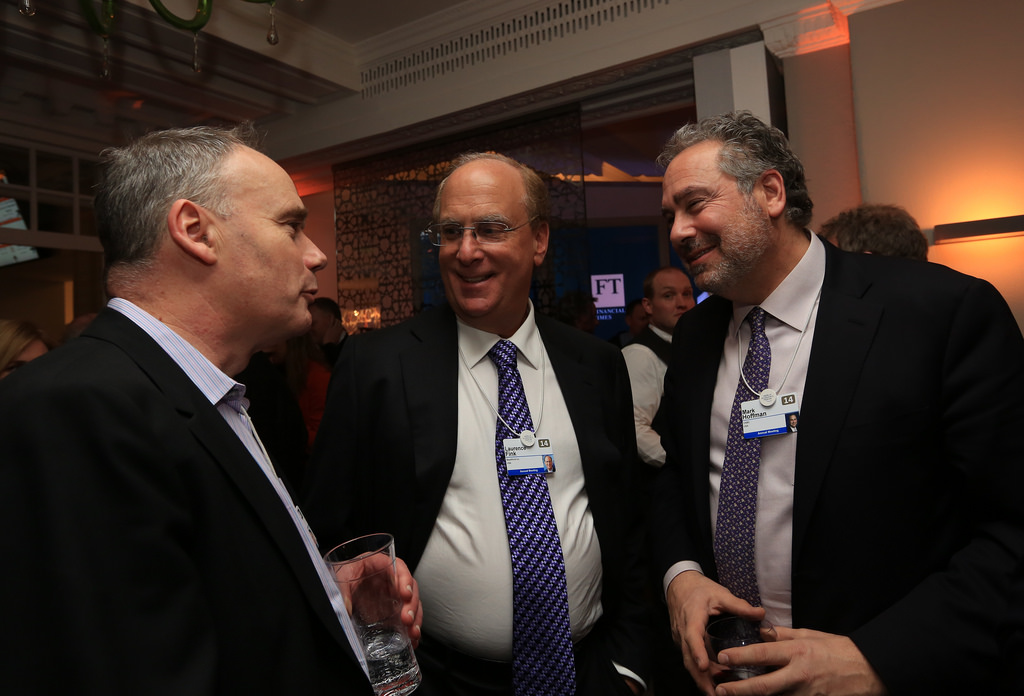 While some billionaire investors like Warren Buffet think it would be “ridiculous” to not do business with gun manufacturers, others – like those on this list, especially those from the Wall Street and the big retailers – may be more open to popular pressure to follow the example of the corporations that have begun to loosen their ties with the gun industry.