In the weeks following the election of Donald Trump, many of us believed that we were going to see an intensified effort by corporations and billionaires to expand their power and profits at the expense of everyone else, particularly communities of color and low-income communities.

Sure enough, this is exactly what has happened. From rising stocks on private prisons to the coming privatization of public goods like airports and bridges, elites are using this moment to enrich themselves and entrench their domination even more.

All this made one thing really clear to us: it’s more important than ever to understand who is wielding power and benefitting from the status quo, so we can organize to hold them accountable.

Something we believed that our movements needed, but didn’t have enough of, is power research — or research into the elite and corporate networks that really hold power in our society. Although there is often interest in power research, very few grassroots organizations have any dedicated researchers to carry out that work. At the same time, there are many unorganized and newly politically-active people looking for deeper ways of participating in social movements, particularly in ways that match up with their skill sets. We need more structures to absorb those people and connect them with opportunities for strategic action.

With this in mind, we started our #MapThePower project with the belief that hundreds of these people could be trained to become movement researchers, volunteers who can respond to the research needs of grassroots organizations.

On May 3rd, we launched #MapThePower with a 200 person webinar that introduced the project, shared some history about the role research has played in social movements, highlighted the work volunteer movement researchers are already doing in cities like St. Louis and Philadelphia, and outlined some of the tools and resources available for people interested in doing power research locally and collectively.

As part of this project, we’ve put together a series of workshops and trainings, a toolkit, and ways for volunteer researchers to communicate and troubleshoot together. The #MapThePower materials introduce some of the basic ideas and methodologies behind power research (drawing on the work of power structure researchers such as William Domhoff) and cover how to use various databases and other resources, including LittleSis and its mapping tool. The workshops are also intended to support the buildout of research pods, informal research groupings that are focused around particular issues, in specific geographies, or in alignment with grassroots organizations.

We’ve already had our first #MapThePower workshops in Buffalo, Philadelphia, Puerto Rico, and Columbus, Ohio. See below for some highlights!

To support more work like this, please make a donation to the nonprofit home of LittleSis, the Public Accountability Initiative.

In Buffalo, LittleSis and the Buffalo Research Collective organized two trainings — one in January and one in May — that about 75 people attended. The trainings consisted of a basic introduction to power research — what it is, why it matters — and went over concrete examples of how power research has aided local fights. Presenters showed participants how to use the LittleSis database and the Oligrapher as research tools.

In Philadelphia, 130 people attended a training organized by LittleSis, 215 People’s Alliance, and UNITE HERE Philadelphia. The training included an introduction to power research and how it’s used in campaigning contexts, some political education about private equity firms and why activists should care about them, and an introduction to basic online power research tools including Citizenaudit.org, LittleSis.org, and Google. The Philly crew has also put together this website that profiles Philly’s Trump Collaborators, and the group is hosting an upcoming research-a-thon to power map the city’s Democratic ward leaders, which play a key role in maintaining the status quo and Democratic party machine in Philly.

In Puerto Rico, dozens of organizers attended the “Mapas de Poder en Puerto Rico” workshop, which was hosted by Espacios Abiertos and Centro de Periodismo Investigativo (both are partners of LittleSis). The workshop discussed why and how we do power research, and it also focused on the types of data available to activists, organizers, and researchers as they work to expose the power networks at play in Puerto Rico — especially those that are perpetuating and profiting from its current debt crisis. Participants practiced adding data to the LittleSis database and used their findings to build power maps with Oligrapher. 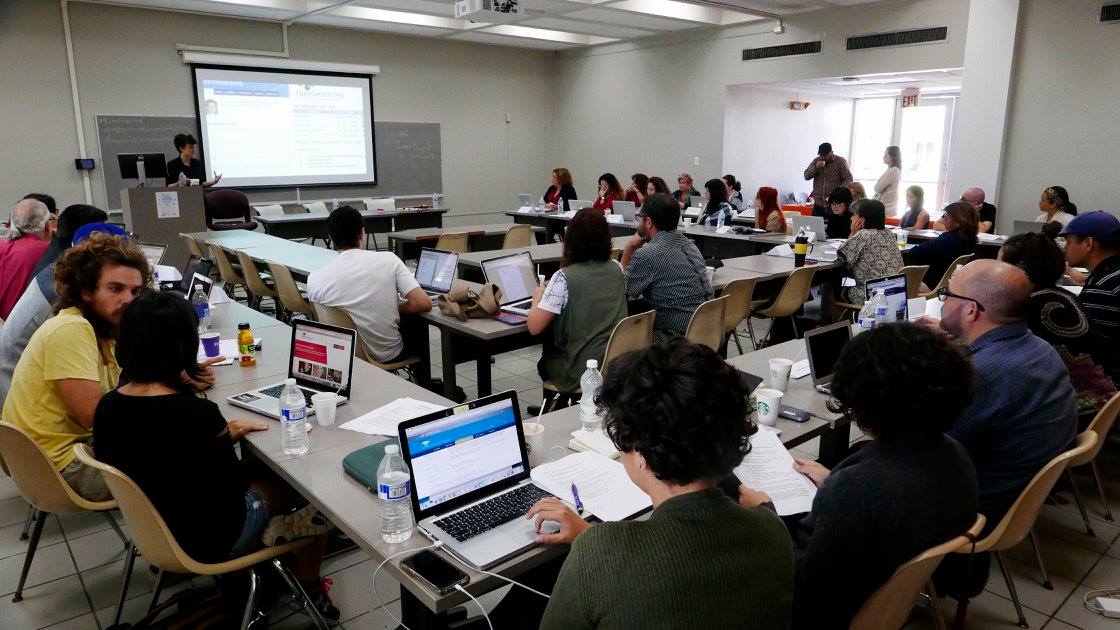 In Columbus, Ohio, about 30 people attended a training on May 30th called “Mapping Columbus Power,” which was organized by Showing Up for Racial Justice (SURJ) Columbus, Columbus People’s Partnership, and Black Central. It was led by LittleSis users and researchers in Columbus. The training contextualized the fight going on in Columbus around rapid gentrification, police brutality, and the opioid crisis. It also focused on the need for power mapping and identifying clear strategic targets above the traditional targets, elected officials. This included an overview of how corporations influence electoral politics and city development, and power research tools such as LittleSis.org and Google. This training was the first step for researching the “Columbus Partnership,” a secretive membership-based CEO organization of more than 60 CEOs in Central Ohio. 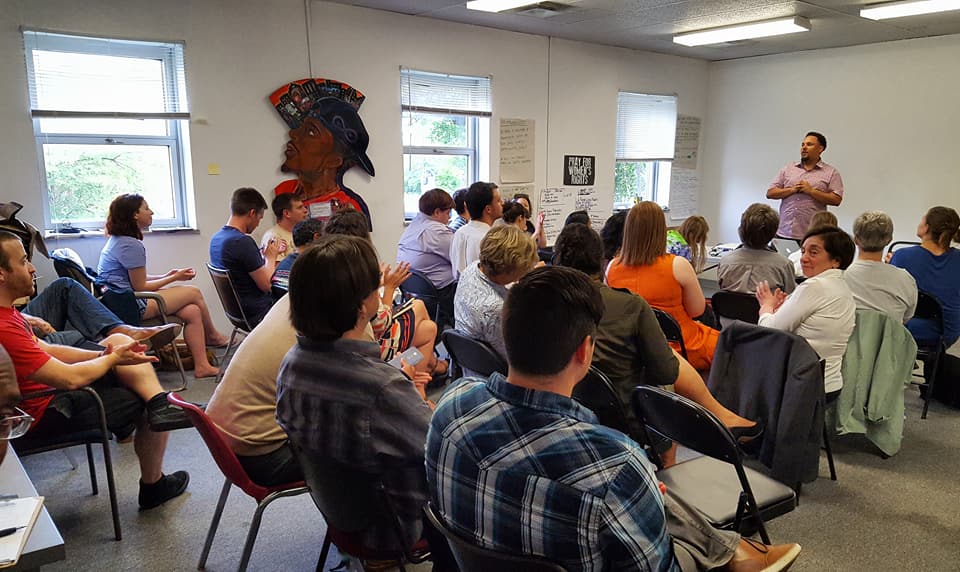 Building on our first Map the Power webinar, we’re also partnering with the Action Center on Race and the Economy (ACRE) and SEIU Local 26 on a project aimed at investigating the corporate backers of the Islamophobia industry. Movement researchers who joined our second online training are now researching which corporations, billionaires, and other powerful figures are funding and leading think-tanks, non-profits, and foundations that are fueling Islamophobia. You can see a recorded version of the webinar online here.

#MapThePower will expand to more places and issues areas in the coming months. If you’re interested in joining our work, register for our next webinar on July 12 at 8PM EST to learn about our newly-launched toolkit and other useful online corporate research tools. You can also connect with us by signing up here.

To support more work like this, please make a donation to the nonprofit home of LittleSis, the Public Accountability Initiative.