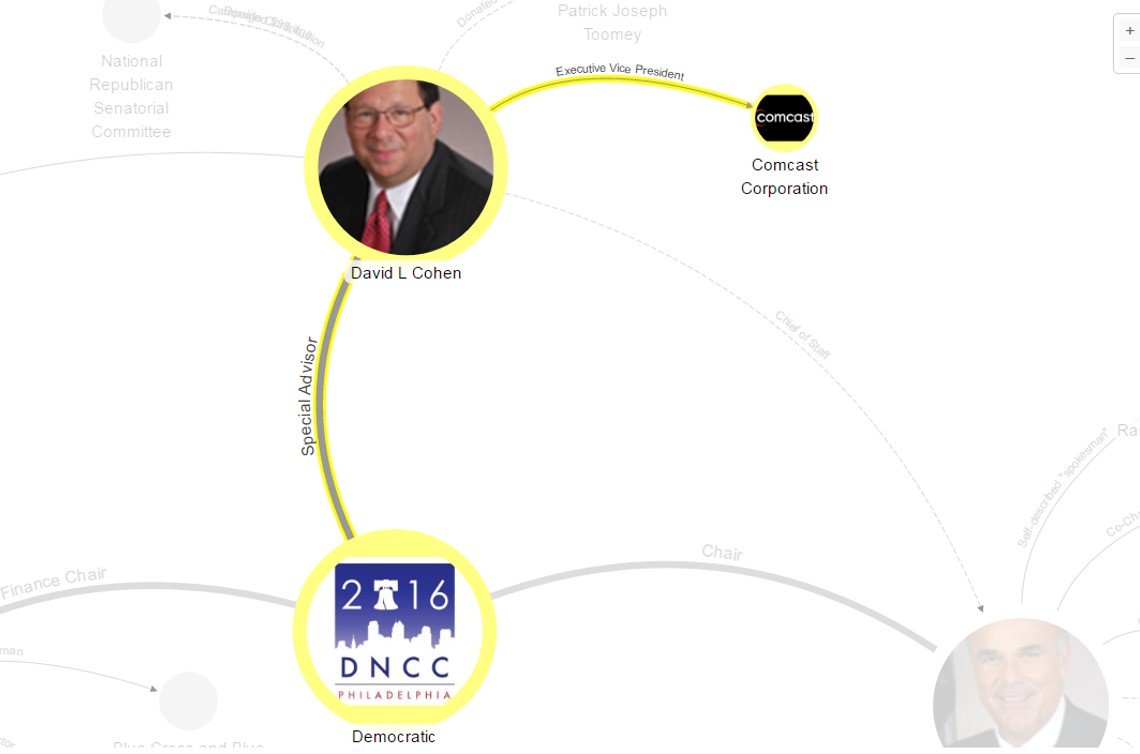 The host committees for both the Republican and Democratic national conventions are composed of wealthy officials who spend their day-to-day lives representing the interests of health insurers, fracking companies, banks and other large corporations.

Host committees are comprised of locals picked by party elites to represent the cities hosting each convention. This year’s Democratic National Convention is in Philadelphia, and features prominent political and business people from the region; likewise, influential Clevelanders sit on the host committee of the Republican National Convention.

Click through the map below for details on how this year’s DNC host committee members are donating thousands of dollars to Republicans and undermining progressive causes.

view this map on LittleSis

Keep your eyes open for our next blog post on the Republican Nation Convention Host Committee!